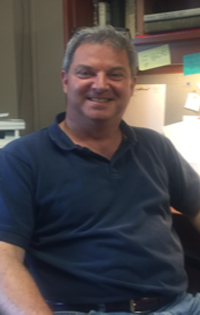 Brien Poffenberger is owner and President of Gruber-Latimer Restoration, a historic masonry company that specializes in 18th and early 19th century brick and stone work.

In his career, Brien has combined his advocacy for historic preservation with leadership positions in the public and private sectors, working for a range of both large and small businesses. His resume includes, for example, General Electric and staff positions on Capitol Hill. In the non-profit world, Brien served as President/CEO of the Washington County and the Maryland State Chambers of Commerce. He was on the Board of Trustees of the Maryland Historical Trust from 2007 to 2019 and served as its Chair. He was also an adjunct professor at Northern Virginia Community College and Shepherd College (now University) in West Virginia, teaching American Architectural History.

Brien, whose family has been in Western Maryland since the 1730s, has a deep background in preservation and is drawn to the historic buildings of the mid-Atlantic region. He has restored several homes, including an 18 th -century stone house in Sharpsburg, MD. The April 2015 issue of Southern Living featured an historic landscape that he rebuilt in western Maryland. He has an MBA from Georgetown University, a Master's Degree in Architectural History from the University of Virginia and a Bachelor's Degree in Government from the College of William & Mary. His family is originally from Sharpsburg, and he and his wife now split their time between Sharpsburg and Annapolis. 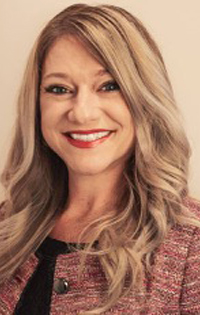 Hollie Hall joined the Gruber-Latimer Restoration team in June 2019 as Office Manager. Although she currently resides in Greencastle, PA, she grew up in Washington County. As a Boonsboro High School graduate, she attended Frostburg State University receiving her Bachelor of Science degree in Business. She has over 20 years of administrative and management experience and has a passion for leadership. She is married to Brian and is the mom of two sons, Colin and Jackson. 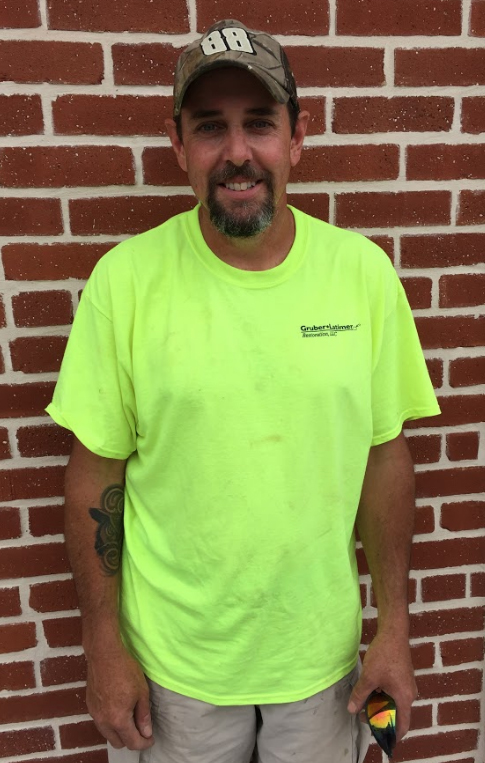 Scott Stottlemyer went to work for what is now Gruber-Latimer Restoration immediately after he graduated from the former Washington County Technical High School where he had learned the Masonry trade. He worked for the company for seven years before leaving for another job. He returned to the company nine years ago.

He and his wife Tammy have one son. They make their home on mountain property between the town of Smithsburg, MD and Fort Ritchie in Cascade, MD. Where live bear sightings are not unusual. Any unwelcome animals should exercise caution, however. Scott's hobby is taxidermy. 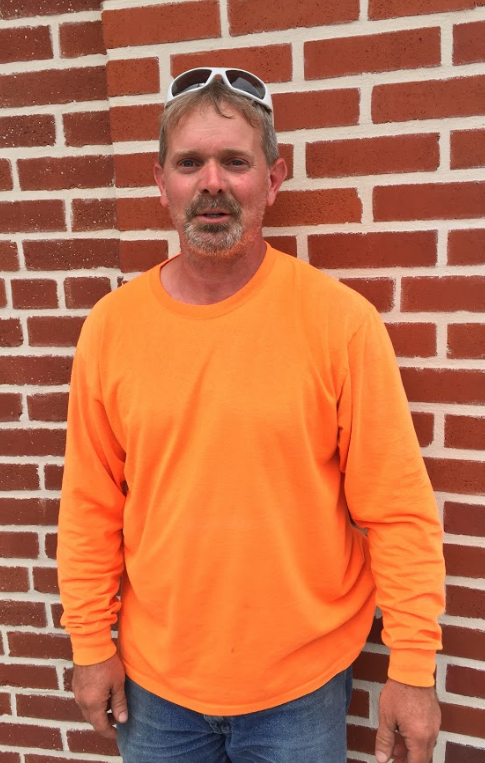 As a teenager, Robert Wilson studied masonry at Washington County Technical High School with his co-worker Scott Stottlemyer. His first job after graduation in 1989 was with the company that specializes in restoration - Gruber-Latimer. He left the company 10 years later but returned to the restoration work five years ago. Restoring brick and stonework was not something he studied in school. During school "we learned how to lay blocks and build corners" he said. "Restoration is completely different" Robert and his wife Ronda live in Hagerstown, MD. He has a son and a step-son. 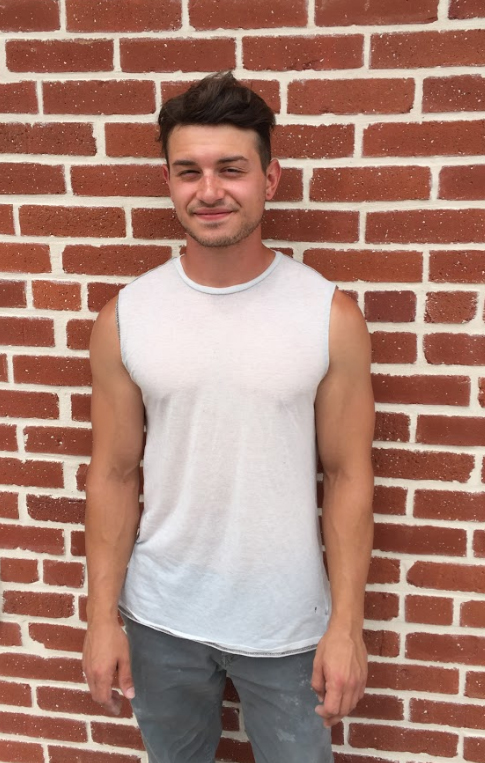 He responded to a help wanted ad and, like the crew superintendent did before him, is learning the trade from the ground up. "I like it. It's outside and I get to work with my hands" he said. Austin plans to build a career in restoration. He lives in Inwood, WV. 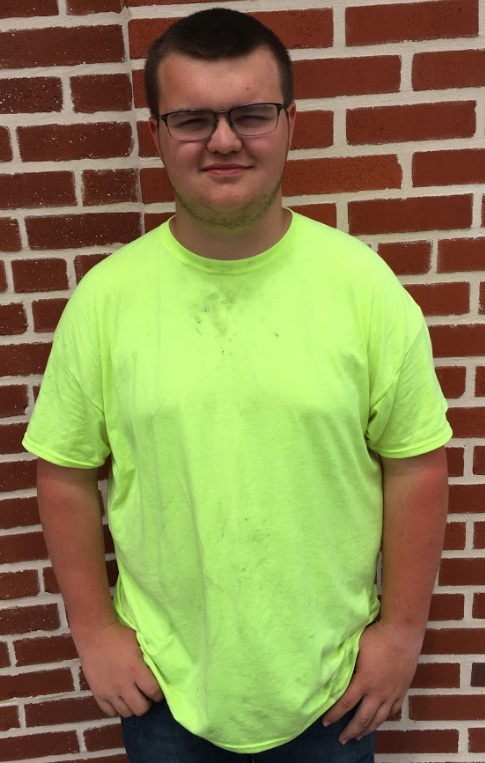 Josh Waddell graduated from James Rumsey Vocational School on a Tuesday in the spring of 2019 and started his new job with Gruber-Latimer Restoration the next day. He studied masonry while in school but said the work he is doing with Gruber-Latimer is like nothing he has done before.

"It's a lot finer and more accurate in the details," he said. And, there is not as much lifting and moving of materials, he said. Josh lives in Martinsburg, WV.